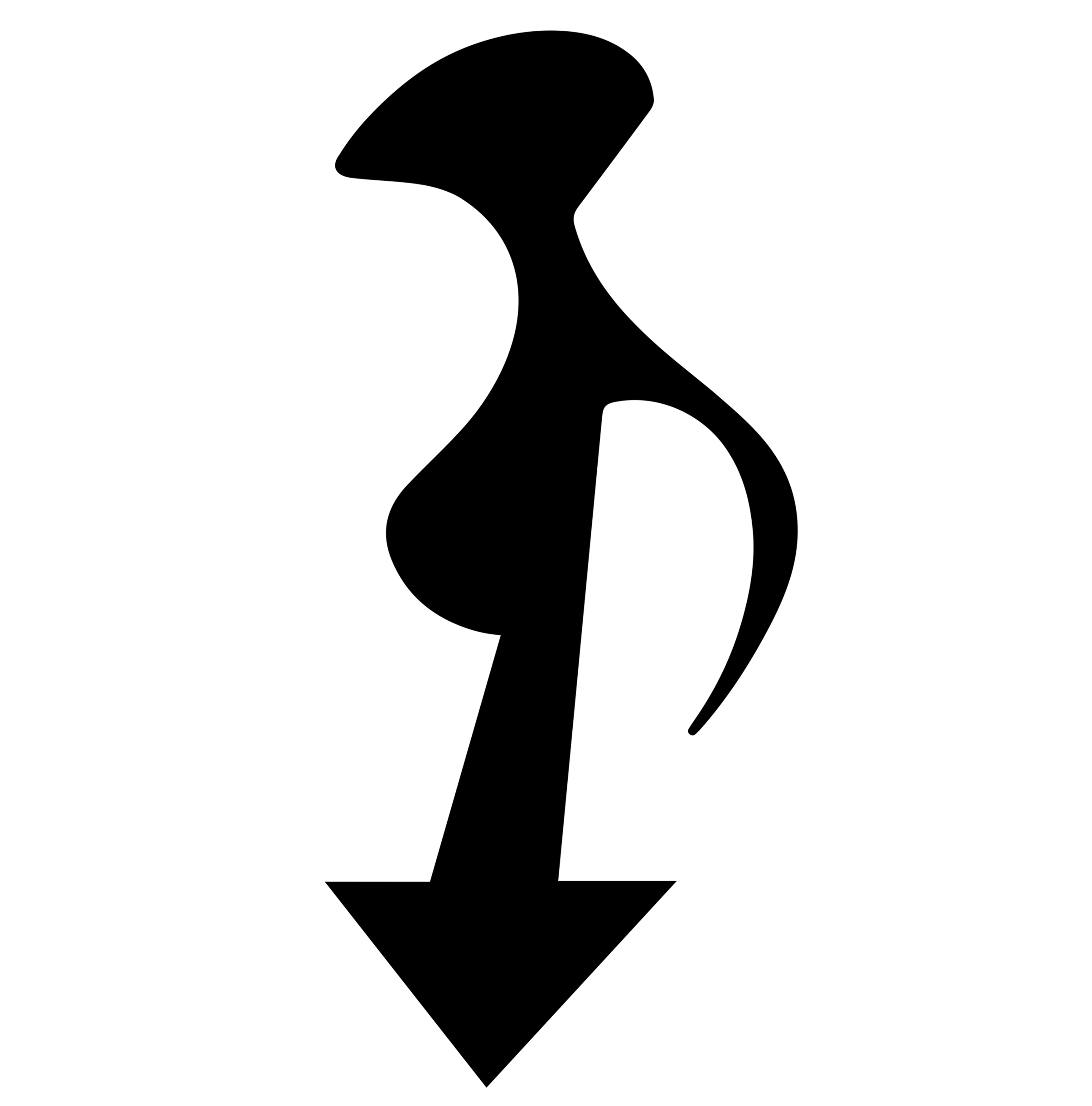 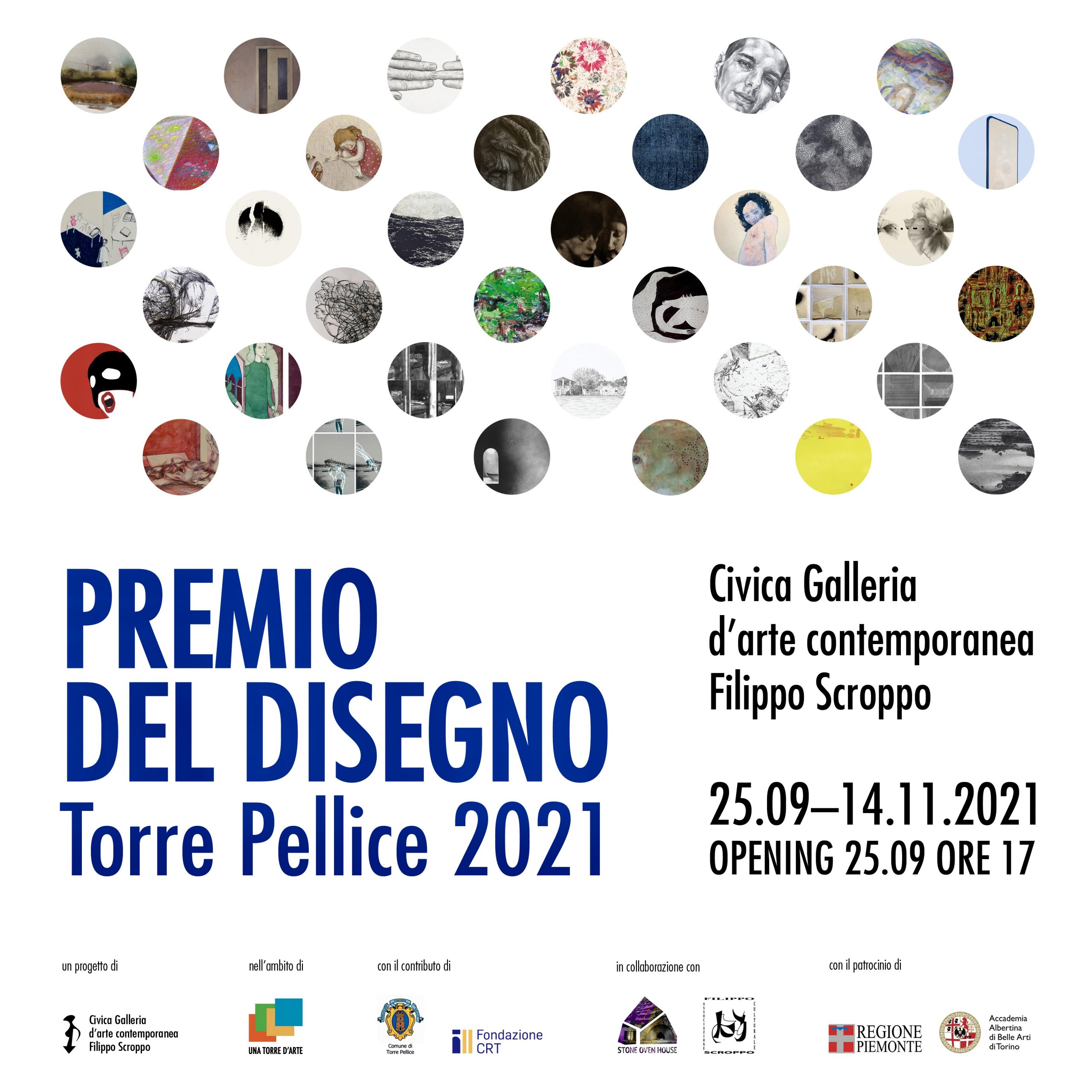 In line with the objectives of the past prize, the Municipality of Torre Pellice, in collaboration with the Scientific Committee of the Civica Galleria d’Arte Contemporanea Filippo Scroppo and Filippo Scoppo Cultural Association announces the re-edition of the Premio del Disegno di Torre Pellice 2021 within the overall context of visual art and music festival Una Torre d’Arte.

The cultural association Stone Oven House in Rorà (TO) collaborates in the project by structuring and realising artistic residencies for the Prize winners.

The Prize, which will be awarded every two years, is aimed at enhancing the creativity of young artists and celebrating contemporary drawing practice.

The awards will be named in memory of Filippo Scroppo (Riesi 1910 – Torre Pellice 1993), an influential artist and art critic of the post-war Italian art scene. He brought contemporary art to Torre Pellice and a new audience.

The final exhibition will be held at the Galleria Scroppo from 25 September to 14 November 2021. The award ceremony will take place in October 2021.

– an artistic residence at Stone Oven House, Rorà (TO), ITALY, with the economic support of the Municipality of Torre Pellice

– the development of an exhibition project promoted, in 2022, by the Civica Galleria Scroppo of Torre Pellice

WITH THE SUPPORT OF 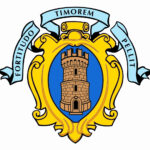 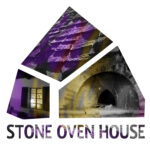